Small independent inventors have several cost effective tools available for refining ideas and preventing the waste of limited resources. We have already addressed inexpensive prototyping, which is one such tool, in an earlier article. Pilot studies, which are sometimes referred to as pilot tests, pilot experiments, or pilot programs, are another method to explore an idea. Learning the flaws in an idea early can prevent the waste of time and money later.

Pilot studies are preliminary small tests of an idea. Think of them as a trial-run or rehearsal. They are done to test the feasibility of an experimental design or to test concepts and procedures before committing extensive resources to a larger study. Pilot studies are also great for debugging the material you want to use in the main study and for testing the planned study schedule. They should be done early enough in the process so that you have time to correct any problems that you find (and you will usually find something wrong with your plan). 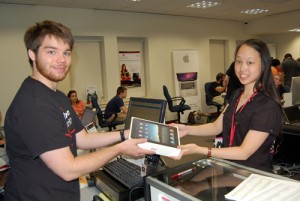 Pilot studies are great for testing the procedures you intend to use in the main study. Often you will find out that something you want to do will not work because it is too complex or it does not provide you with the feedback you feel you need. So by replicating the envisioned study as closely as possible, you will find out where problems are likely to occur before you commit your limited time and hard earned money to a project. Then you can fix the problems.

Many organizations use pilot studies—they are especially useful whenever making a large purchase. For example, here is a story about a police department’s pilot study. They did it as part of their decision-making process regarding a large technology purchase.

Pilot studies are useful tools for the independent inventor. Tell us what you think about them and share your experiences with them! 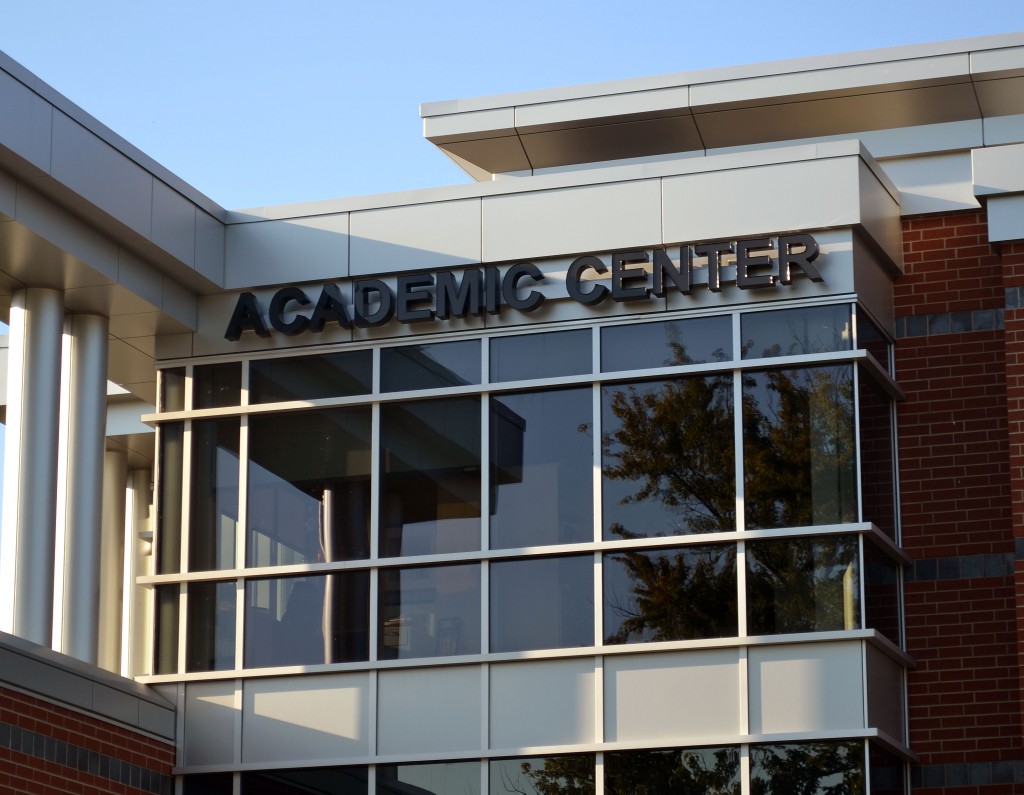